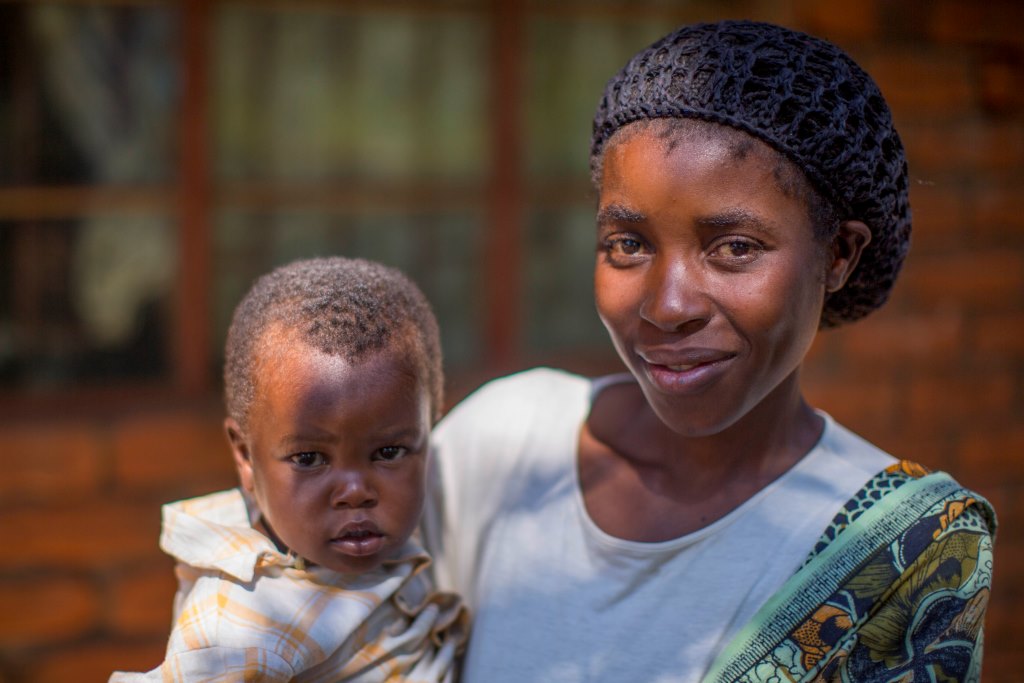 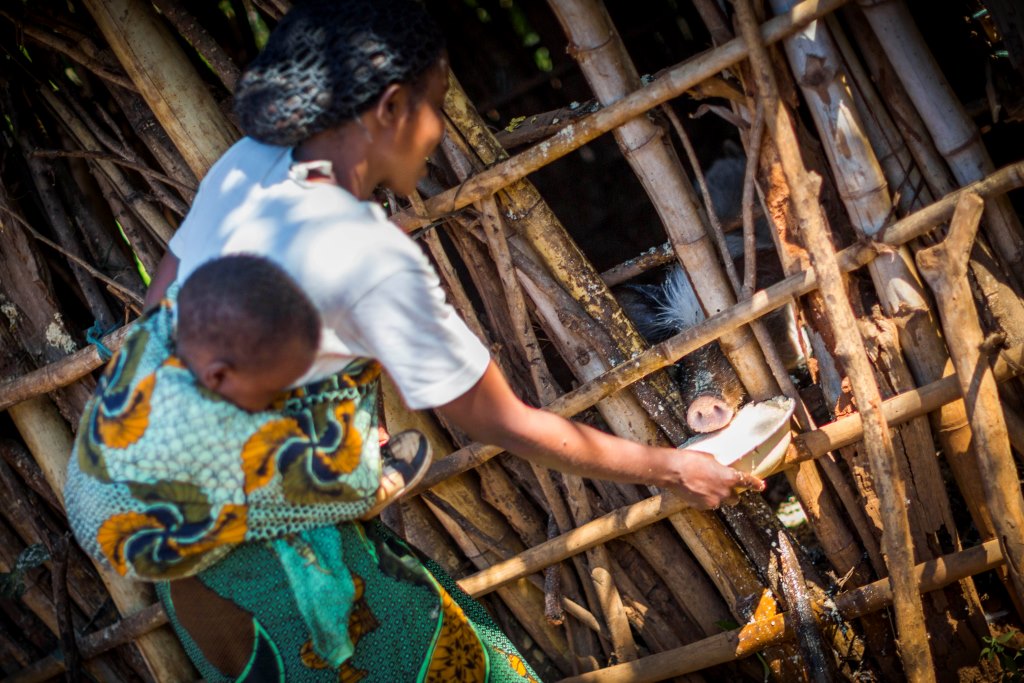 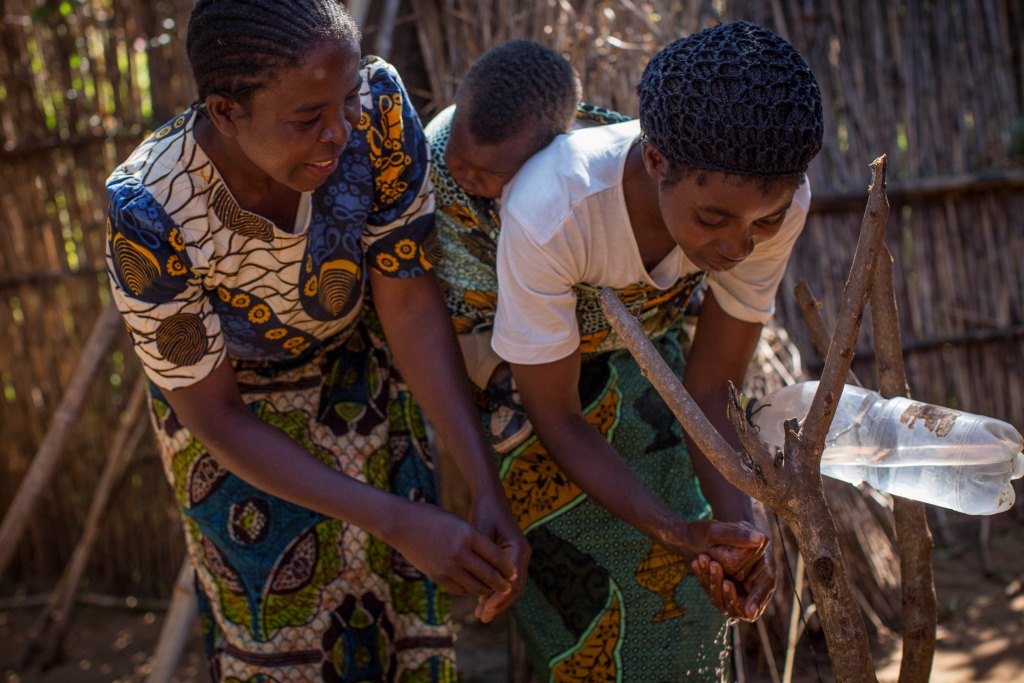 Like many Malawian women, the only support Chipiliro Mathanga had during pregnancy had come from Azambas – traditional midwives who lacked the expertise and facilities to cope if anything went wrong.

“I used to fall sick when pregnant but it was so tiring to go to the hospital and I didn’t understand the benefits. I just didn’t have the strength.”Chipiliro Mathanga, Ntcheu District, Malawi

But two months into her last pregnancy she was approached by our partner’s Secret Mothers, whose role it is to identify and support pregnant women. They encouraged Chipiliro to go to the doctors and have a check up.

And that’s when Chipiliro discovered that she was HIV positive. Fearing for the health of her unborn child the Secret Mothers supported Chipiliro through her whole pregnancy, providing her with a mosquito net, malaria medicine and iron tablets and helping her to get the HIV treatments she needed at the hospital.

They also helped educate Chipiliro about the importance of good hygiene and trained her how to produce nutritionally balanced meals to support her own health. When Chipiliro gave birth to Humphrey several months later the support continued and the Secret Mothers made regular visits to monitor his progress.

“They looked after me from the very start and also protected my child. They never give up on anyone but they stand with them until the person gets well and healthy. I want to say thank you and that I hope they can help other mothers as well.”Chipiliro Mathanga, Ntcheu District, Malawi 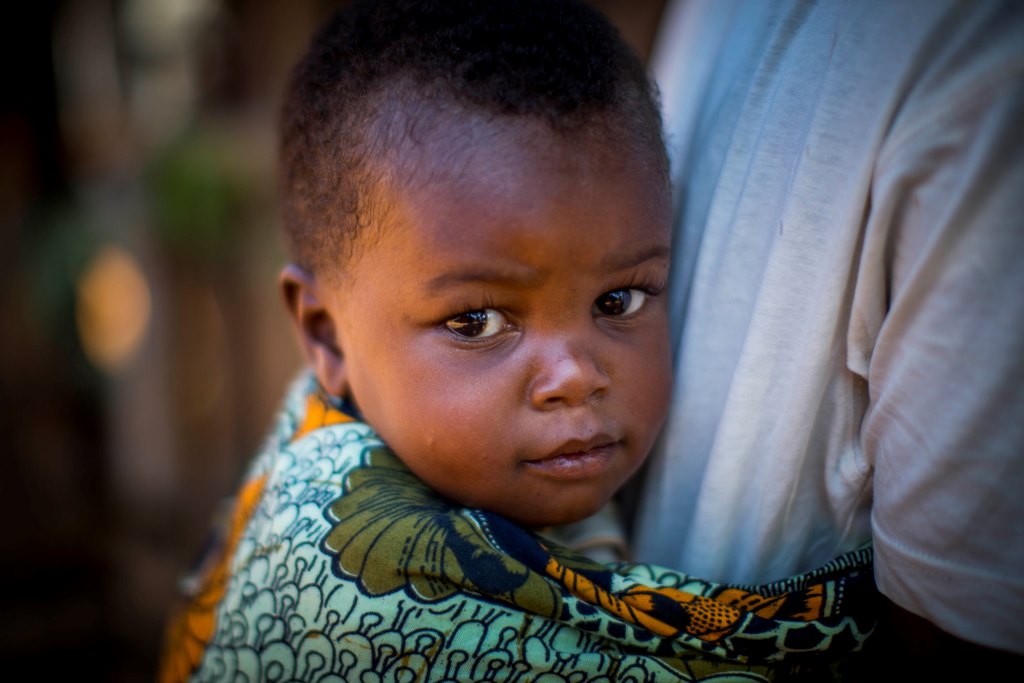