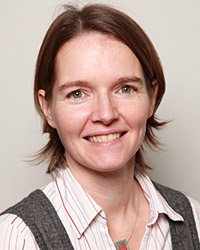 Having known for many years about Village Aid’s important work in West Africa, I recently decided to get more closely involved. With my background in international development, I am able to help Village Aid, and the programmes they support through United Purpose and through my work with the monitoring and evaluation team. We offer professional-level support for programme activities in West Africa. It is great to work with such a dedicated team of volunteers and staff that uphold the excellent values of Village Aid. 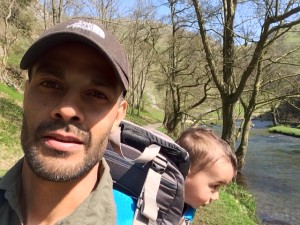 It was my wife Beata who first introduced me to Village Aid. She had just started a degree in International Development at the University of Derby and was doing some volunteering for the charity in 2010. I took part in the FSI 10k challenge alongside a team of volunteers and was impressed by the wonderful and warm bunch of people who were giving their time, energy and compassion to this special little organisation. A few months later I applied for the position of Africa Programme Officer, one year later I somehow fell into the Chief Executive role and, after 5 hugely rewarding years working for Village Aid, things have turned full circle and I am back volunteering my time as a Trustee. 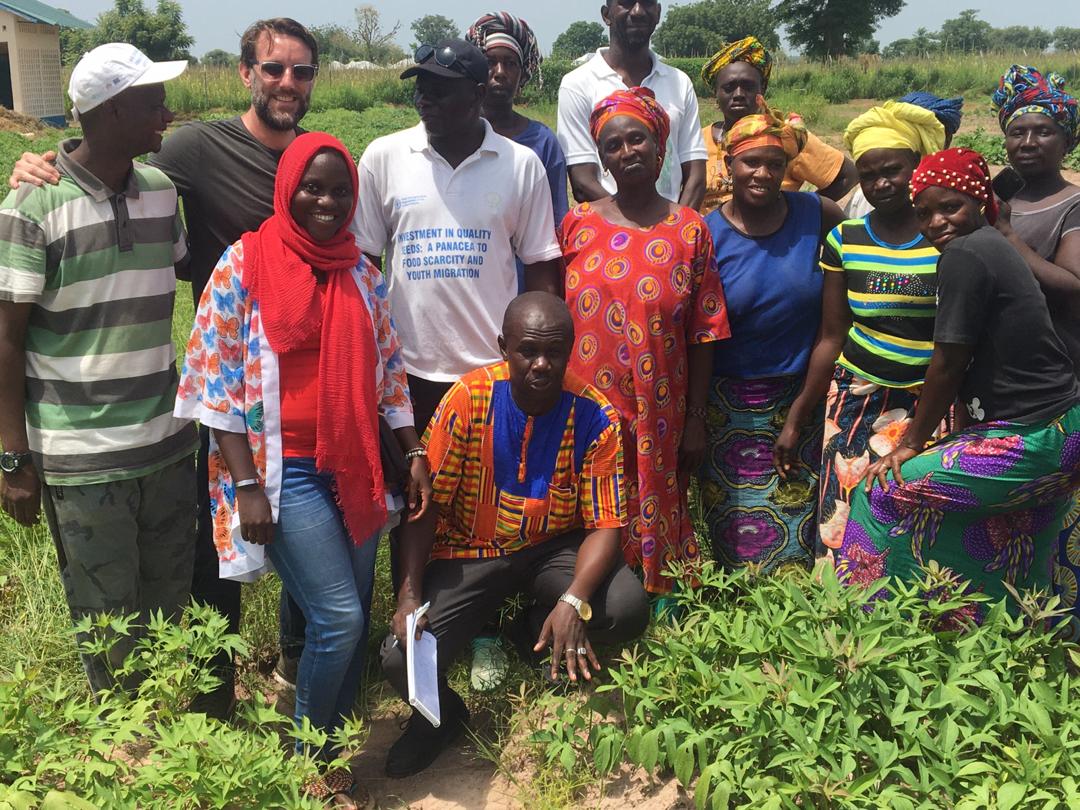 I hope to bring the following to Village Aid:

(i) a deep interest in the history, culture and politics of West Africa and a wealth of experience leading development and peacebuilding initiatives in the region;

(ii) over a decade of experience as a Trustee for a relatively small UK NGO (REACT);

(iii) the ability and commitment to harness the skills, knowledge and capacities of the Village Aid Board and network to support effective and impactful development programming in West Africa

Tim has over 20 years’ experience working on development and conflict issues, both at the policy level and in the field, including 7 years leading organisations and projects in West Africa. In August this year he became United Purpose Country Director in Senegal, The Gambia, Guinea-Bissau & Cameroon after recently serving as UP’s Interim Country Director in Nigeria, a role he previously held for over 2 years (2013-15) before becoming UP’s Director of Strategic Partnerships. Prior to re-joining UP, Tim led the development of an international school in India that aims to foster a new generation of environmental leadership. He has also served as CEO of the Craig Bellamy Foundation, an NGO that used sport to tackle Sierra Leone’s post-conflict development challenges; as Head of the United Nations Association’s Peace & Security Programme in the UK; as a peacebuilding consultant for International Alert in Liberia, Sierra Leone, Sri Lanka, and the UK; as a CSR consultant and risk analyst in the extractive industries; and as an international development adviser in the British Parliament. Tim holds a Masters Degree in War Studies and has recently completed an Executive MBA. He is a Trustee of Refugee Education Across Conflict Trust (REACT) and is the author of ‘Women, Elections and Violence in West Africa’ (2010). 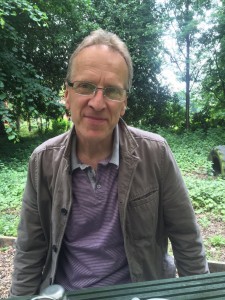 I’m relatively new to Village Aid, having spent most of my working life in the NHS. However, I’ve always had a strong interest in international development and managed to spend a short time volunteering on a water project in Cambodia.

At Village Aid, as part of the Monitoring and Evaluation team and now as a Trustee, I have learned a lot more about the issues facing communities in West Africa and how it is possible to work with those communities to help address long-standing conflicts as well as more recent problems caused by climate change and pandemics. The work is always fascinating, and the people we work with, both volunteers and staff, always totally committed.