Building on the positives

Bridging the Gap – Building on the Positives

Cameroon is often referred to as “Africa in miniature” due to its incredible cultural and geographical diversity. It has a population of 22 million and one of the highest literacy rates on the continent, but the communities living there face many challenges. In North West Cameroon, more than half of people survive on less than $1.25 per day and life expectancy is just 55 years. Against a wider backdrop of political tension between French and English speakers, there is increasing competition over access to land and water between Mbororo cattle herders (a semi-nomadic minority) and crop farmers.

We work in partnership with local human rights organisations to reduce conflict between the cattle herder and crop farmer communities. Through our ‘Bridging the Gap’ project, we’ve promoted intercultural dialogue with a view to reduce conflict and end the marginalisation of minorities, youth and women in the North West region.

Watch this film to learn more about our Bridging the Gap project in Cameroon – https://youtu.be/pzB2U9ZIdDQ

“It’s because of this project that we now live in peace with the farmers” – Manou, cattle herder 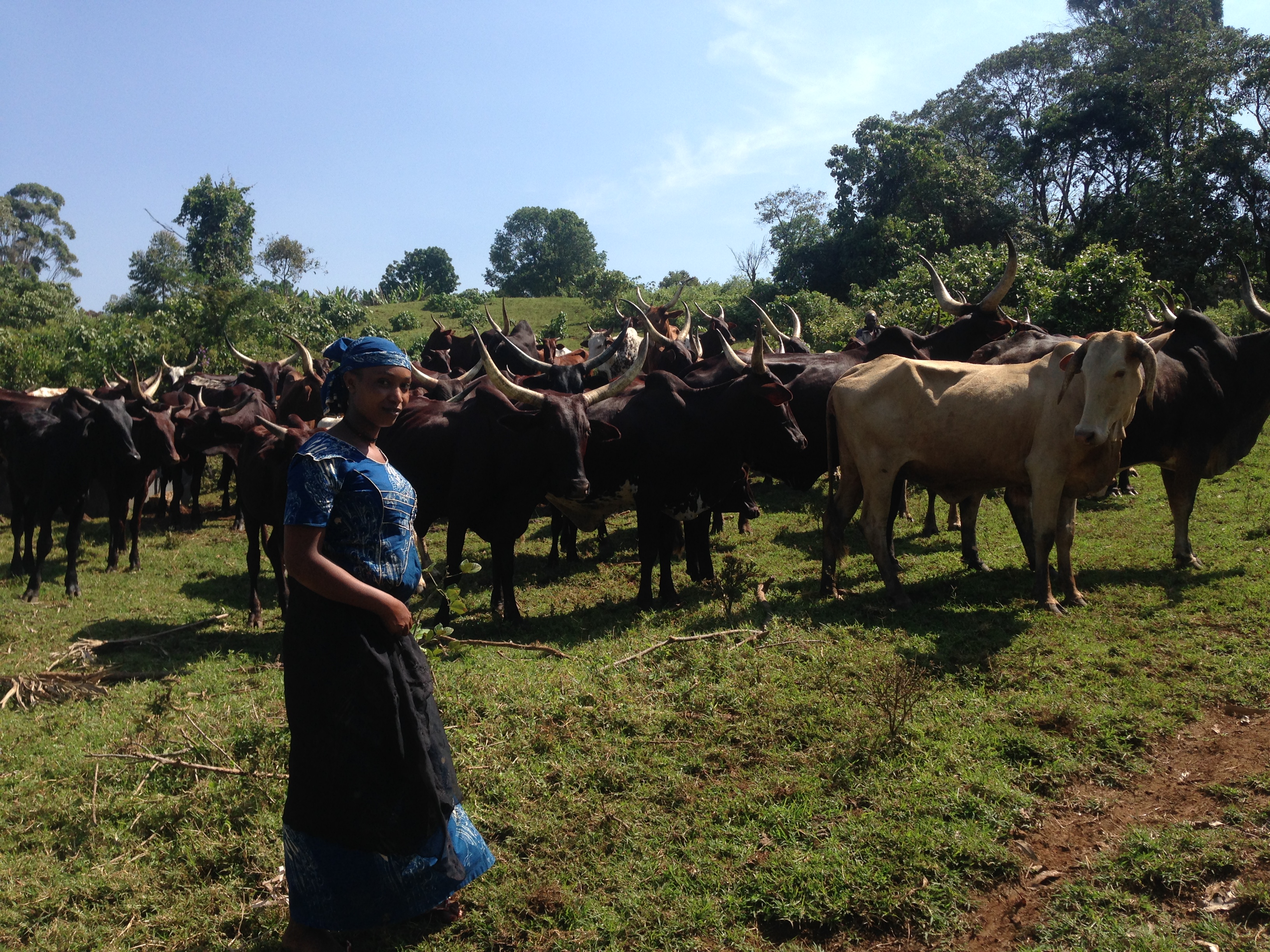 Our current work in Cameroon is the next phase of the Bridging the Gap project. The project is called – Building on the Positives.

The project will build on the community initiatives emerging from the Bridging the Gap project, focusing on the Civil Society Observatory (supporting their strategic and operational planning, policy & advocacy and resource mobilisation).

This project aims to build on the community-led initiatives that have emerged out of the Bridging the Gap project that aims to strengthen social cohesion in the North West Region of Cameroon by promoting intercultural dialogue and cultural rights.