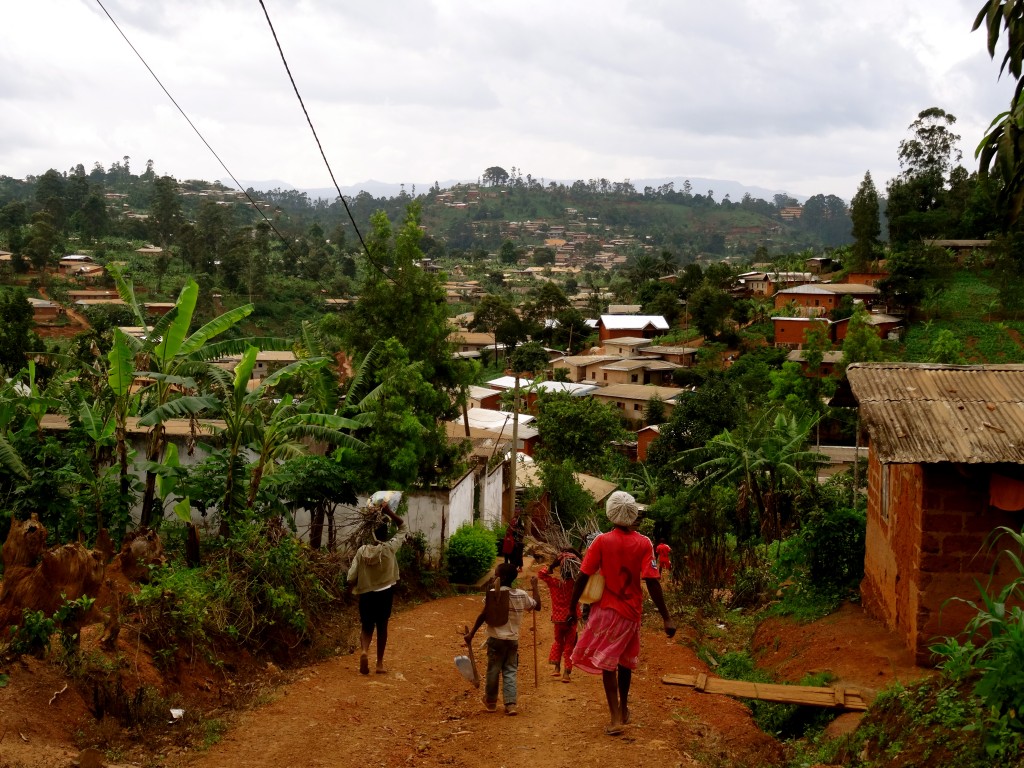 Characterised by steep mountains and verdant valleys, the landscape in rural North West Cameroon is truly breath-taking. But despite the natural beauty, over 50% of the region’s population are living on less than $1.25 a day – and standards of living have worsened as a result of climate change, environmental degradation and a growing population.

The combination of poverty and increased competition over access to natural resources, like water and land, is causing conflict between crop farmers and Mbororo cattle herders in the region. The cattle often break into farmers’ plots, destroying their livelihoods, and some farmers have physically injured cattle, causing considerable losses to the herders. To make matters worse, there is very little communication between the two communities.

In response, Village Aid is working with a local organisation, MBOSCUDA (Mbororo Social and Cultural Development Association of Cameroon), to reduce conflict, encourage community cohesion and combat poverty. We launched our Big Lottery-funded programme, ‘In Search of Common Ground’ in 2013 and since then, we have focused on three key natural resource management areas: water, alliance farming and biogas. 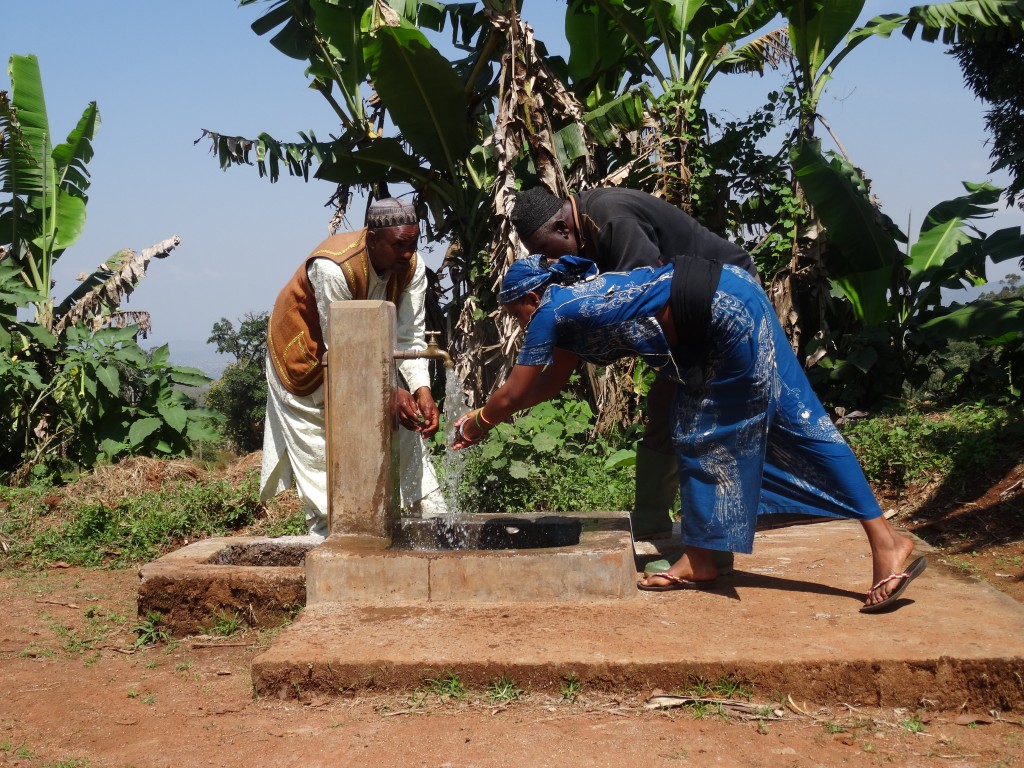 As a result of the cattle in the area, many streams and rivers are vulnerable to pollution from the livestock, and water-borne diseases – including typhoid and diarrhoea – are very common. Our project has provided 14 of the hardest hit communities in the region with access to clean and safe water close to people’s homes. 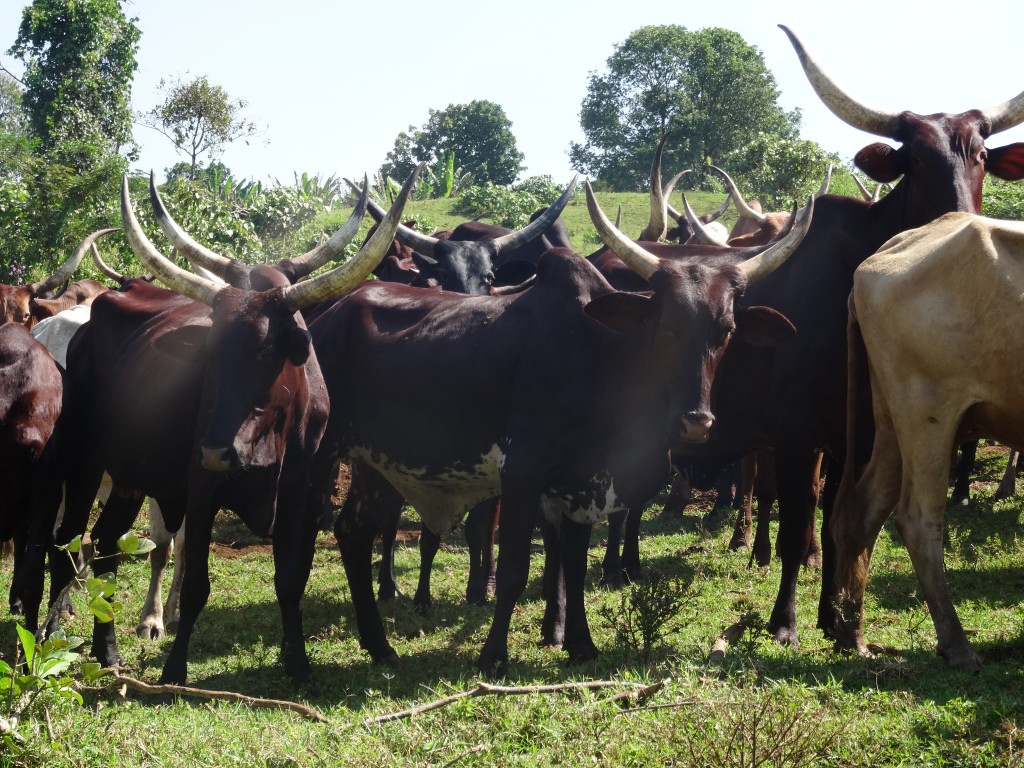 Alliance farming is a mutually beneficial partnership between a Mbororo cattle herder and a subsistence crop farmer, promoting the shared use of resources like land, water and pasture. For instance, crop rotation practices mean that cattle are allowed to graze on the land during fallow periods and their manure fertilises the soil. This has resulted in improved social relationships, healthier cattle and increased household incomes. 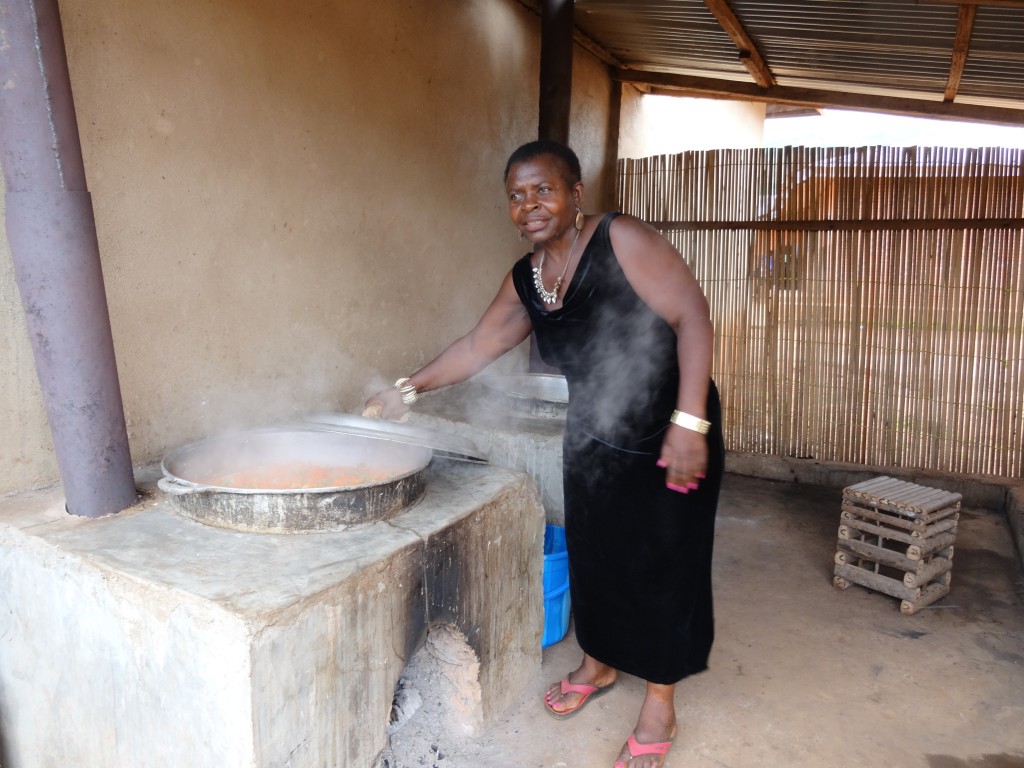 Biogas, created through the biodigestion of manure, is a simple way of creating cooking gas. Only two wheelbarrow loads of manure are required for creating two weeks’ worth of cooking fuel. Plus, the waste product of the gas (bio-slurry), is a very rich manure, excellent for using on pasture land. The herders can trade this bio-slurry with the crop farmers in exchange for grazing on the fallowed, post-harvest farms. 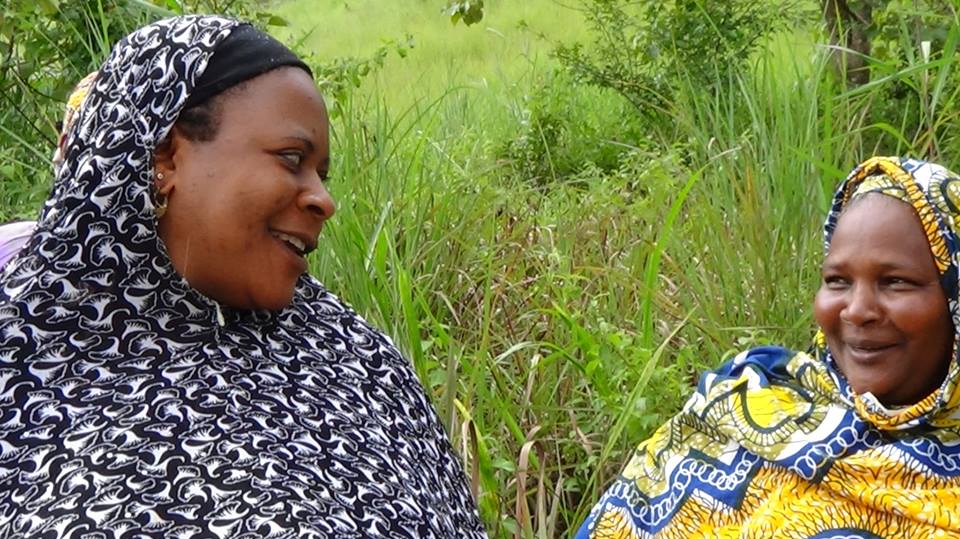 Improving natural resource management has had a particularly positive impact for the women of North West Cameroon. For instance, cooking is usually a task that falls to the women – and the new biogas stoves are much healthier, heralding an end to the inhalation of harmful wood smoke from open fires.

The water catchment protection initiatives have helped women like Amina, now a member of the water management committee in Baba II village. “Not having to carry water for an hour a day has made a huge difference to the women in our community,” she says.

Meanwhile, Aishatu from the village of Ndop explains how life has changed for the better since Village Aid helped the community to complete the water project there: “The children used to have to walk very far to collect water,” she says. “They were late for school so their education was affected. Diarrhoea was a big problem. We often had to fight to get water…The change in our lives is so marvellous that I have no words to express our happiness.”

This year, Village Aid has launched a new project with MBOSCUDA and another local group, NOWEFOR (North West Farmers’ Association). Funded by the EU, the project is called ‘Bridging the gap: safeguarding peace and human rights by promoting intercultural dialogue in North West Cameroon’. Its aim is to further strengthen social cohesion in this region of Cameroon and to reduce conflicts and the marginalisation of minorities, youth and women.

Kate Harvey developed a desire to be part of the fair and sustainable movement after studying Human Geography at university. Through her degree, she gained knowledge of development issues and truly believes in the power of long-term, positive change. She would describe herself as a change-maker who wants to seek out injustice and eradicate poverty.

PREVIOUSCheck out our collaboration with Welbeck Abbey Brewery
BACK TO BLOG

NEXTSeeds of success in rural Senegal